“Every woman’s success is all of our success.” Marcia Tucker

Last Friday night, I boarded a bus in Louisville, Kentucky, en route to the Women’s March in Washington D.C.  After arriving Saturday morning, I participated in the largest national mass demonstration in history.  Later that evening, I got back on the bus headed home.  I returned Sunday morning, totally wrecked, but ready to do it all over again.

So what motivated this kind of arduous activity?

It’s no secret that I am incredibly disappointed by the election results, but I didn’t march because my candidate lost, nor was I there to mock or belittle the newly inaugurated president.

And when ya stand up for the things you believe in, it feels really good to do so!  By all reports, not one arrest was made in all the Women’s March demonstrations nationwide…including sister marches on all 7 continents…which is an incredibly impressive feat!!  With a polarized nation, during a time where tensions are most high, I think this something that ALL, regardless of party affiliation, can be proud of.

So why are women NOT ruling the world already?? 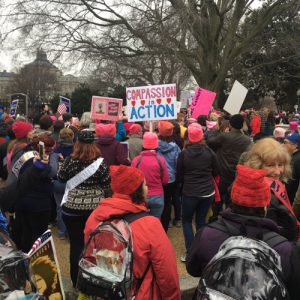 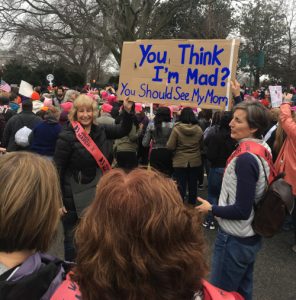 The bus arrived in D.C. later than anticipated, and the walk from the bus to the capital ended up being the closest thing to a march that I experienced due to the sheer number of people who showed up.  There were so many in attendance that all streets surrounding Independence Ave were jammed with little room for maneuvering!!  As we walked through residential neighborhoods to the capital, many locals came out and cheered us on…some with tears in their eyes. 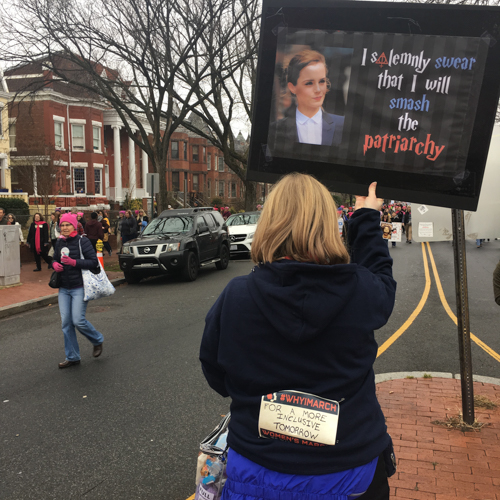 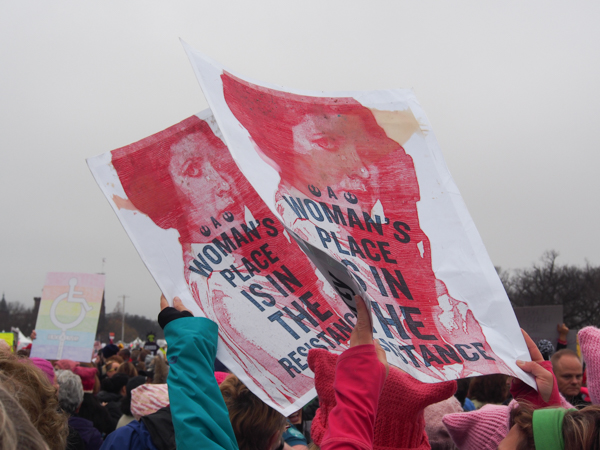 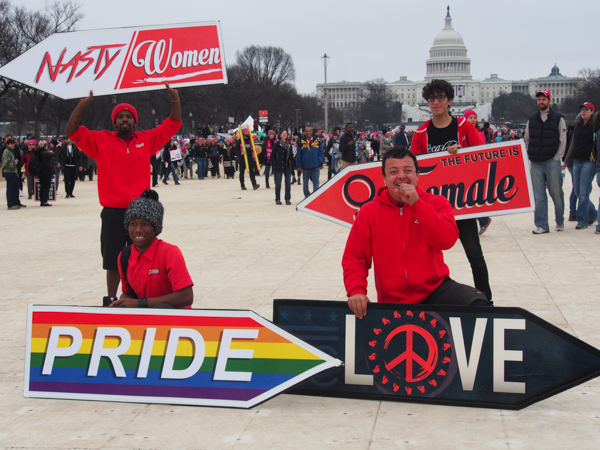 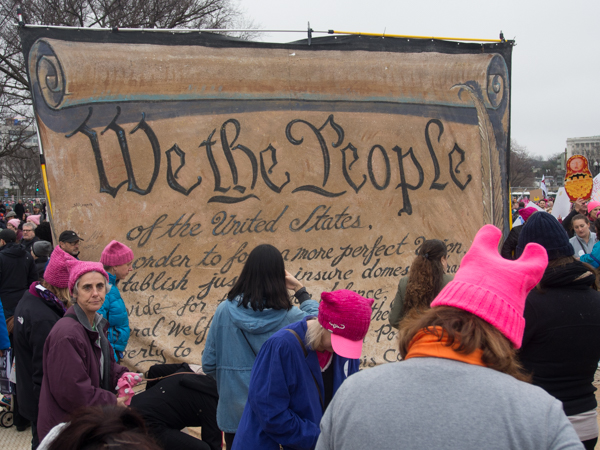 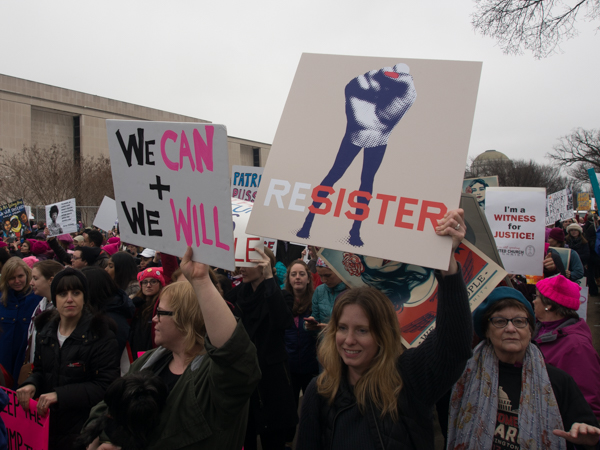 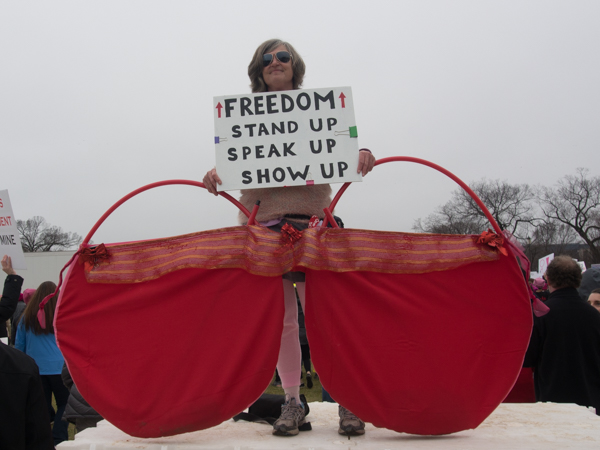 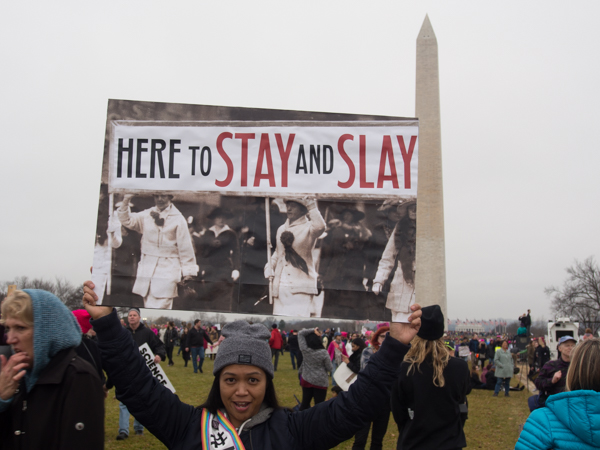 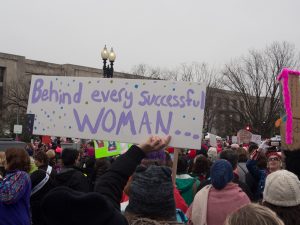 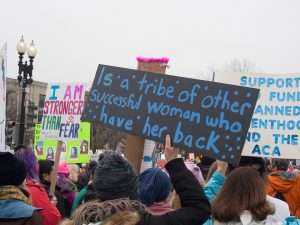 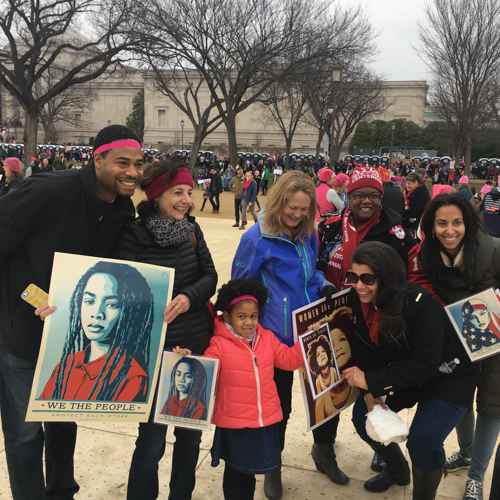 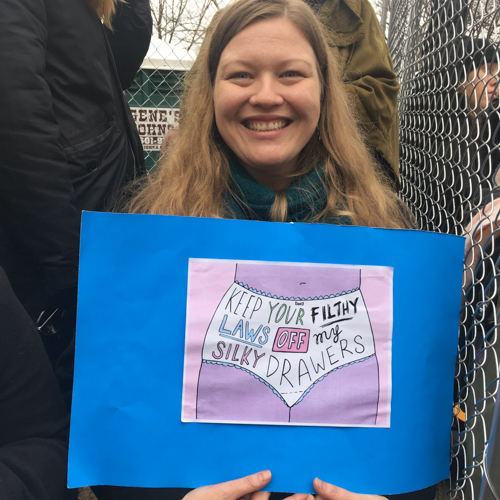 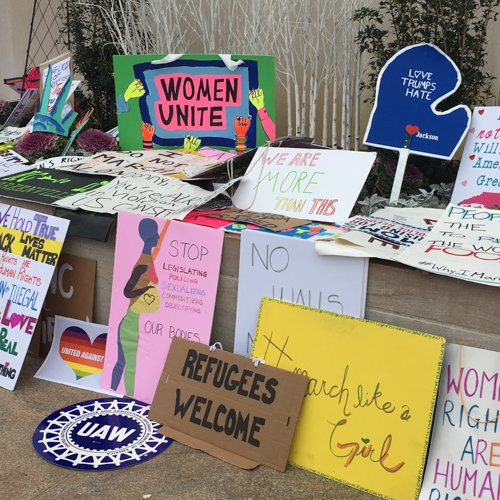 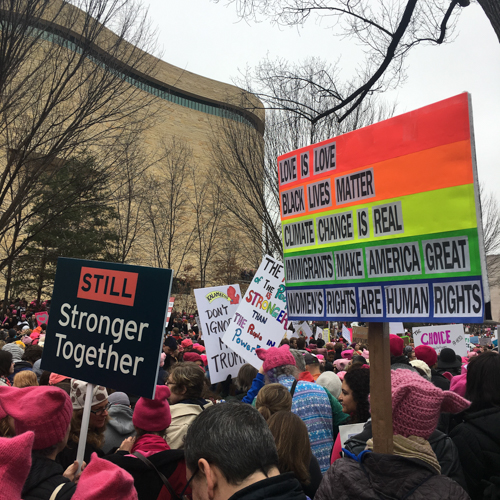 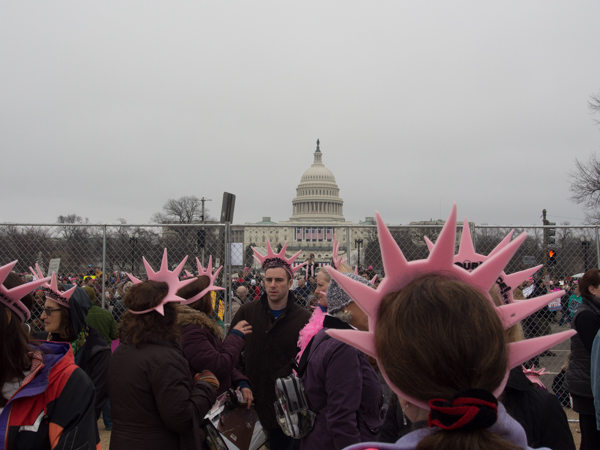 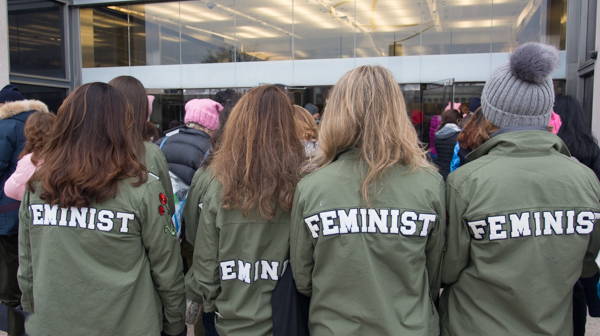 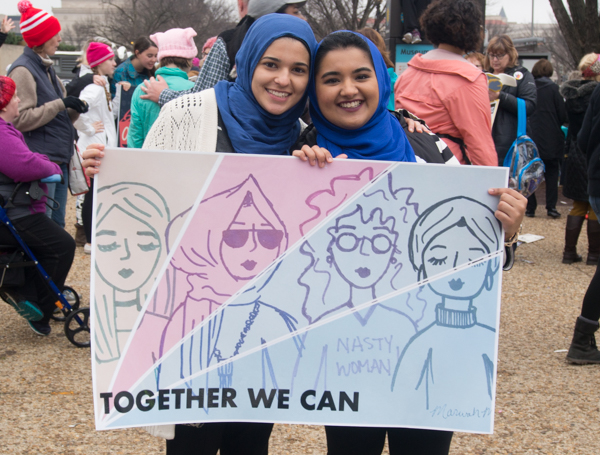 The Women’s March on Washington sent a powerful message to our new government on their first day in office.  But now the real work must be done.  All humans have the power to change the future.  May we be more engaged citizens in creating a stronger democracy for our country!! 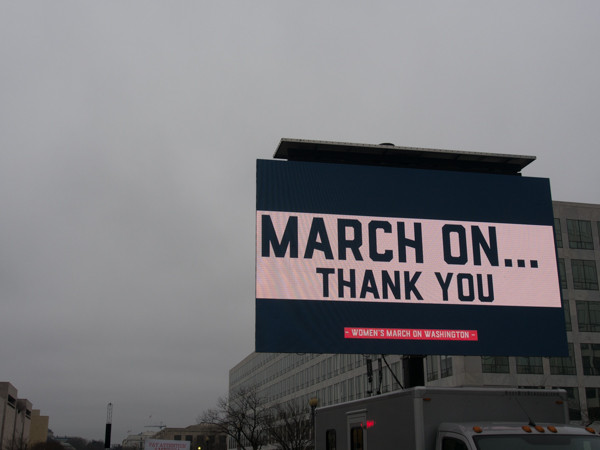